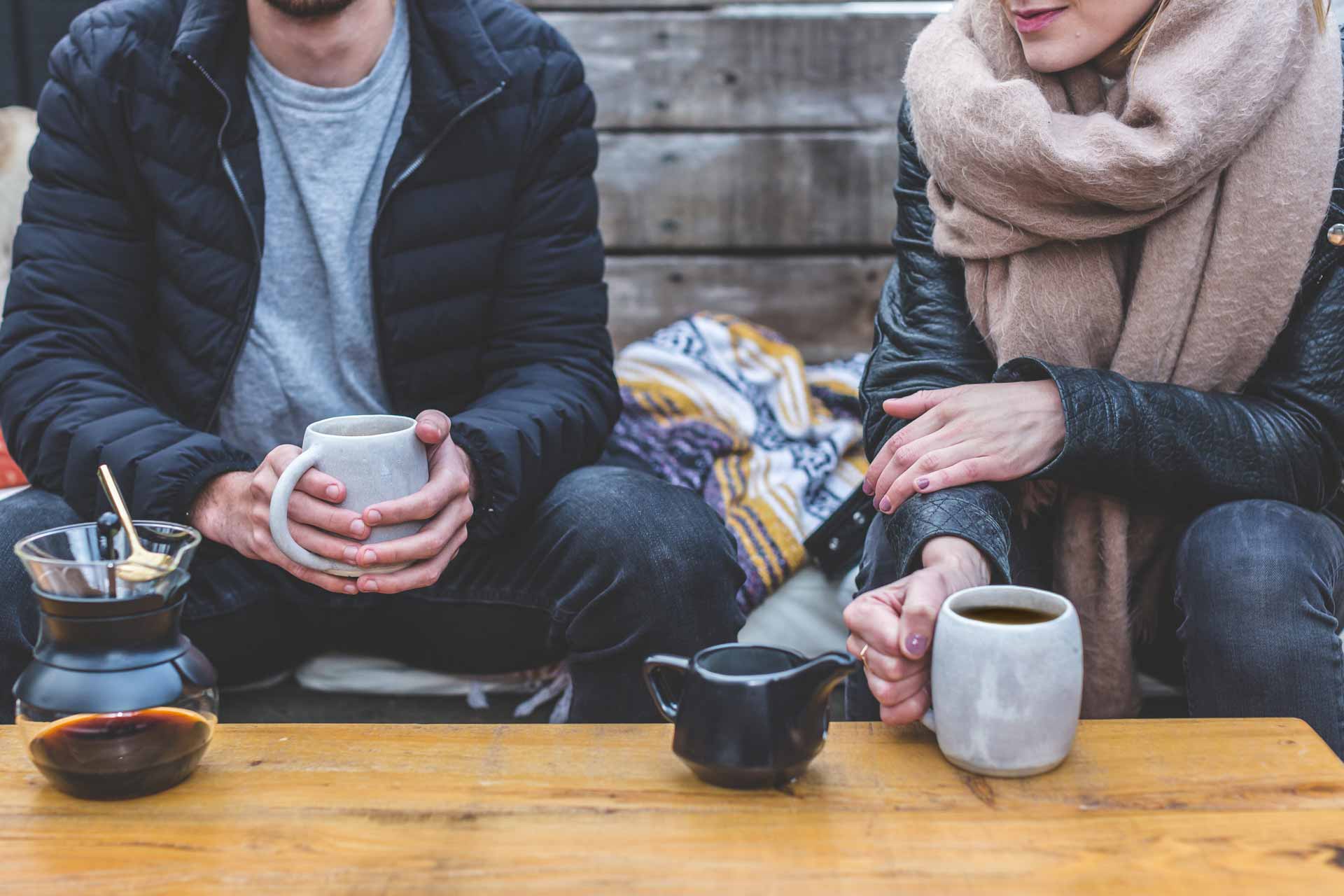 We get a ton of interesting points of view on ‘should I choose Tennessee or Kentucky to retire’.  Here is one point you should know…. @white hat in TN wrote:  Don’t live in KY, if you can live in TN.   No state income taxes in TN.  Property taxes lower too!   On second thought. Don’t come. We have enough people.

Hi @white hat in TN,  Did you know that TN has the #1 Regressive Tax in the Nation?  What does that mean?  A regressive tax is a tax applied uniformly, taking a larger percentage of income from low-income earners than from high-income earners. It is in opposition to a progressive tax, which takes a larger percentage from high-income earners.  So let me give you an example – you make $250,000/yr as a doctor, and your food bill for the week is $200.  You pay $20± in sales tax – that is $1,000/yr for you.  Now I make $20,000/yr as a fast food worker – and my food bill for the week is the same $200.  I pay the same $20± in sales tax – that is a significantly higher percentage of my income.

NASHVILLE, Tenn.—The federal tax system is, on the whole, progressive. Higher-income households pay a higher share of their income in taxes. But some states have done all they can to reverse that. According to a study by economists at the Federal Reserve, Tennessee, Mississippi, and West Virginia have structured their tax codes so that middle and lower-income families pay a bigger share of their incomes than wealthy families do. Many economists, including Thomas Piketty, believe that such systems can make inequality worse.

Tennessee has taken this strategy the furthest: The state has the most regressive tax system in the country, according to the study: It has no state income tax (though it does tax interest on stocks and bonds) and, instead, the state relies on sales taxes and other fees to fill its coffers, although many luxury items are tax-free. Additionally, attorneys’ fees, services such as haircuts and massages, and goods for horses and airplanes are all tax-exempt.

TN has approximately 9.75% (7% state + local tax) sales tax on everything you buy.  (“The sales tax is Tennessee’s principal source of state tax revenue accounting for approximately 60% of all tax collections”.  Source: https://www.tn.gov/revenue/taxes/sales-and-use-tax.html).

@white hat in TN  wrote:  I don’t want to read all that. I live here and I know what I pay. We left ky to save money & did exactly that.  In ky we paid car taxes along with licenses every year. We drive newer vehicles so that was expensive. Tn county I’m in only requires a low Price for licensing.  That saved us close to a thousand.  No state income tax saved many more thousands!  I don’t mind the sales tax.

I know what I saved by coming to TN.  Not to mention a great county and small city.  A beautiful place to live!

I’ll agree that property is higher in TN to buy than Ky.  Hey, Ky is beautiful too. I’m barely over the state line. Still do business in Ky. Sorry I ruffled your feathers.  You’re selling real estate in ky. I apologize. My comment was inappropriate.

@white hat in TN – Everyone’s (polite, as yours was) comments are welcome – it is good to discuss this stuff.  We often hear the TN thing – and understanding most people who move here (who we deal with) are not going to be making a W-2 wage any longer, so the income tax thing is moot.  It is your sales that hurts the poor.  Hey, bottomline – there ain’t no such thing as a free lunch.  TN has roads.  KY has roads.  They’ll get you AND me somehow.  😀 <3 Thanks for the conversation and have a healthy holiday season!  xoxox  Jump on our VIP List to know of new properties – BEFORE they hit the market – http://BluegrassTeam.com/homefinder