Is Kentucky in Tornado Alley? Not even Top 20 States – read more. 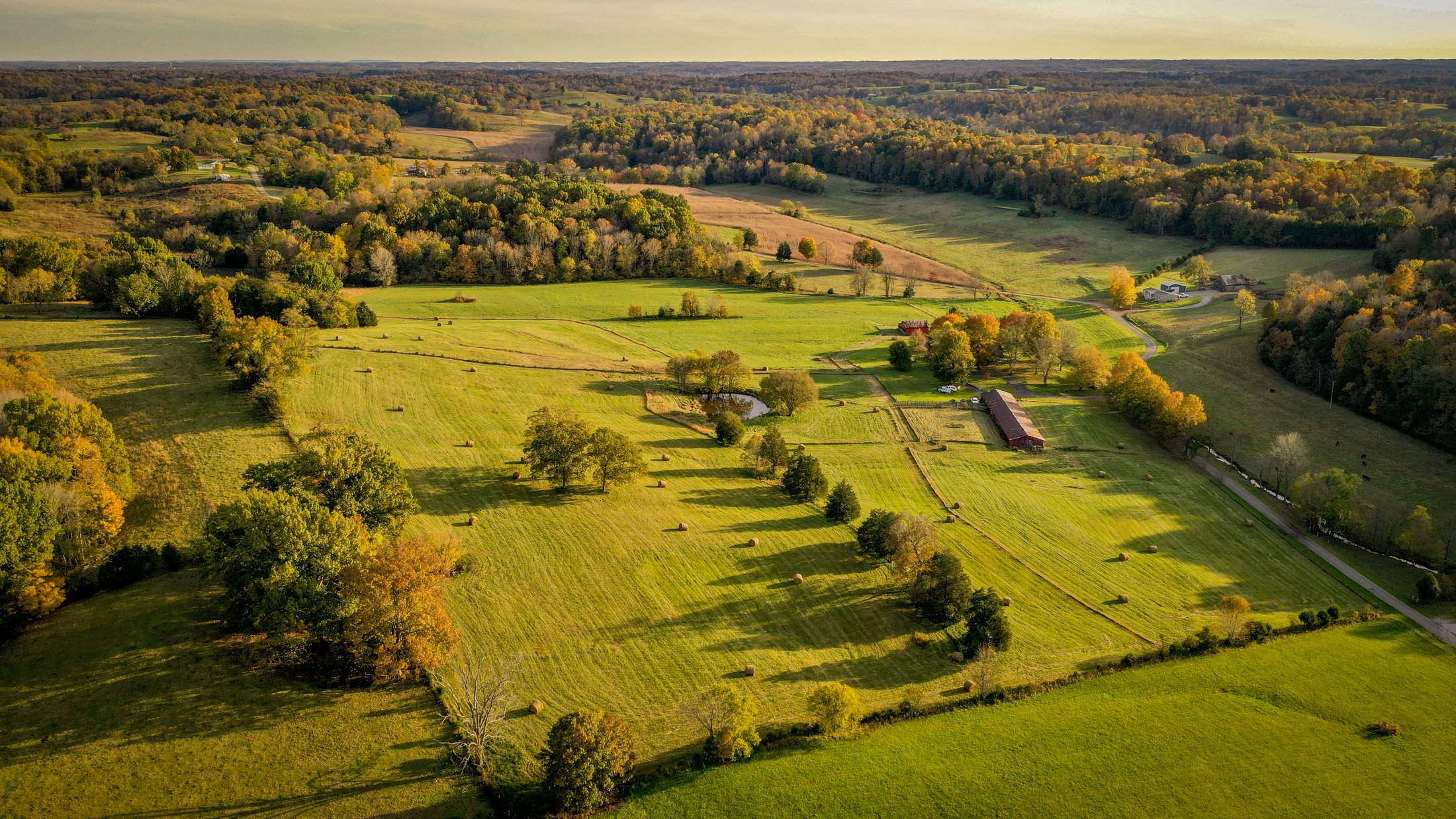 Is Kentucky in Tornado Alley? Not even close. Not even Top 20 States – read more.

While tornadoes occur in all 50 states and Washington, D.C., there are several states that typically experience minimal tornadic activity.

Tornado Alley is commonly used for the corridor-shaped region in the United States Midwest that sees the most tornado activity.

While it is not an official designation, states most commonly included are Texas, Oklahoma, Kansas, Nebraska, Missouri, Iowa, and South Dakota.

While not geographically part of tornado alley, Florida sees more tornados than any other state, especially when accounting for how large the state is. In general, the southeast region of the U.S. sees frequent tornadoes.

The average tornado only stays on the ground for 5 minutes, and approximately 77% are considered between EF-0 and EF-1, with about 95% below EF-3. Only .01% of tornadoes reach the highest category of EF-5. Even so, they can cause many fatalities and significant property damage at any level.

According to National Geographic, tornadoes cause approximately 80 deaths and more than 1,500 injuries per year. Property damage caused by tornadoes is incredibly difficult to calculate, and as such, little current information about damages per state exists.